Water separated from the demulsification stage in the processing facilities of the crude oil production fields contains waste oils and finely dispersed solids. The concentration of waste oil is usually too high for the discharge of the water to be environmentally accepted. Recovery of this waste oil also has an economic value. 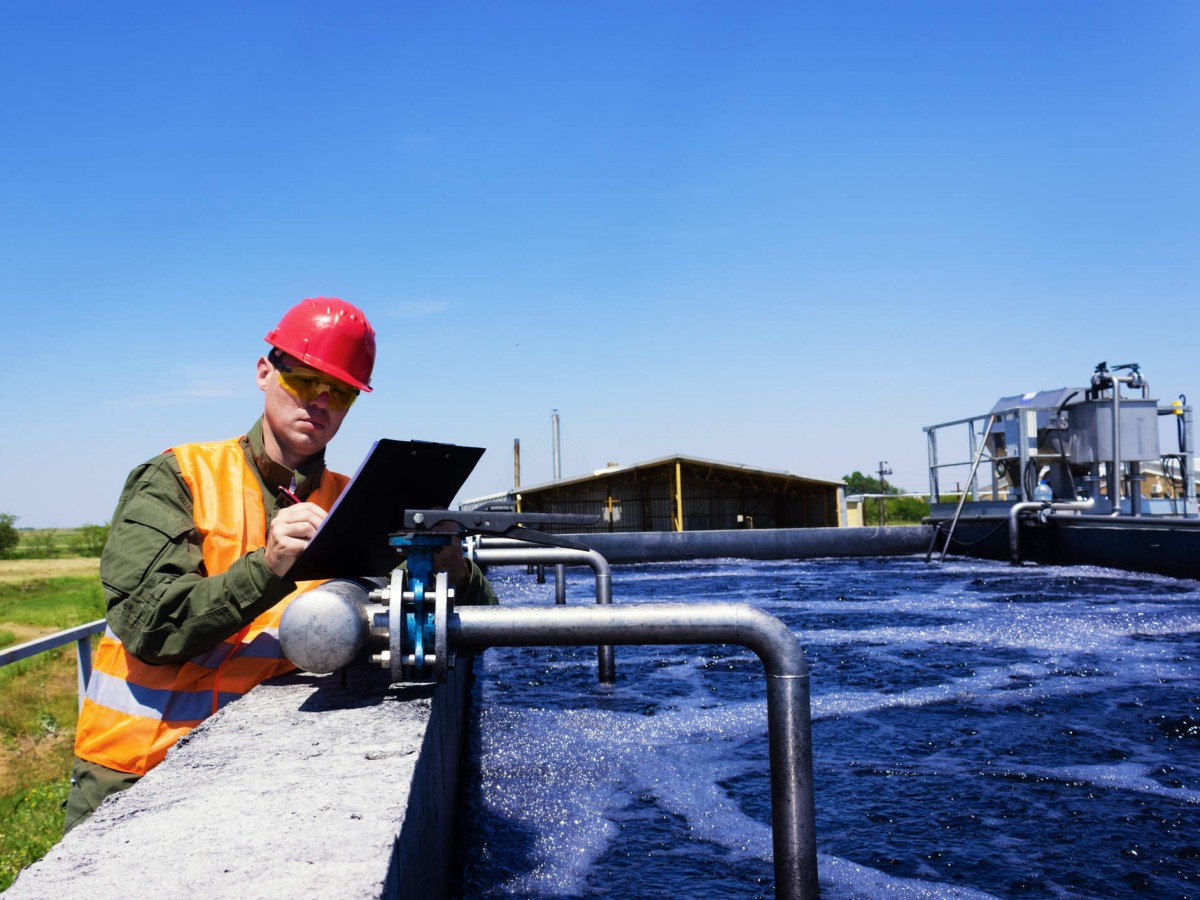 For re-injection water, solids can plug the pore throat in the near-wellbore area of the injection wells, or plug the filters and increase back pressures, which wastes energy, causes equipment damage, or even can lead well shutdowns. In this way, the water needs to be treated to remove solids and dispersed oil. The chemical method for the removal of these is contaminants through the addition of flocculants. These flocculants can be very useful in well cleaning operations.

In crude oil production stations, these flocculants work in conjunction with gravity separation equipment, hydro cyclones, centrifuges, flotation units, and filtration equipment, among others, by creating a "floc" in which oil drops and fine particles are absorbed. The floc is then separated and returned to crude oil production. Most flocc is "sticky" and adheres to the internal surfaces of the equipment.

The dispersion of oil and particles in the water is stabilized by many factors, including electric load repulsion. The orientation of the water molecules on the surface of the hydrophobic particle induces an anionic potential on the particle surface that repels similarly anionic surfaces on the other particles.

Polar molecules in the crude oil, including resins and organic acids, as well as clays, scales, rust, and other polar products will be present at the "water-oil" interface in oil-in-water emulsions. These polar particles will be surrounded by a hydrated layer that prevents aggregation of the oil droplets.

Surfactants or other small molecules may also be present in formulations as boosters. However, caution is needed when adding surfactants because they can easily both destabilize and stabilize the emulsion.

Jar tests (similar to a bottle test for raw water emulsions) are commonly used to test flocculants. A low shear jug test is useful for testing flocculants added to a tank.

Many systems employ the action of gas bubbles to float contaminants, both oil and solids, out of the water phase. These systems usually have large amounts of agitation and create foam above the water phase.