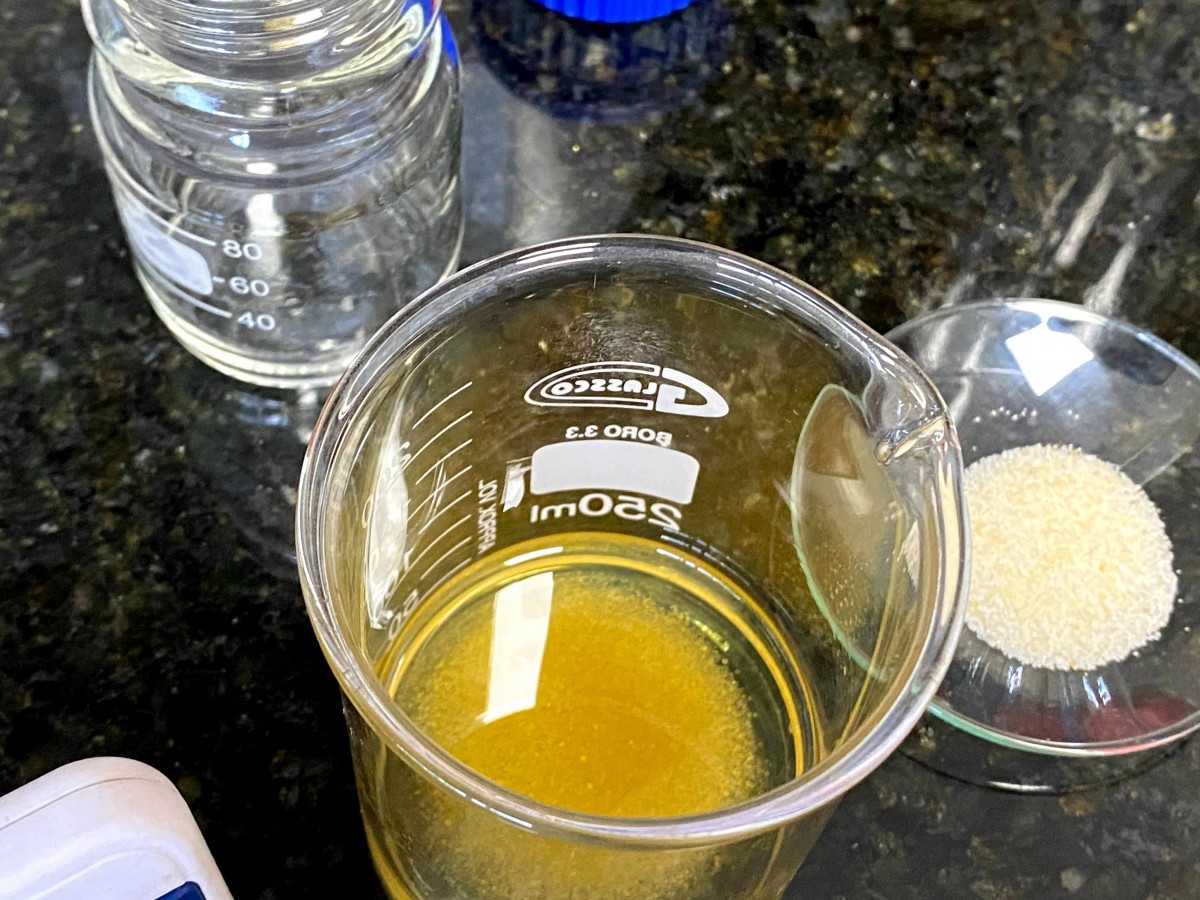 Scale formation is the deposition of soluble inorganic salts in aqueous solutions. Scales can be deposited on almost any surface. Once the first layer is formed, it will gain thickness unless it is treated. Scale can block pore throats in the near region to the wellbore or in the wellbore itself, causing formation damage and loss of well productivity. They can deposit on underground equipment in the well, such as electro-submersible pumps, causing them to malfunction.

Scale can be found anywhere along the production line and processing facilities, decreasing internal diameters and blocking flow. Along with corrosion and gas hydrates, scale is probably one of the three biggest problems related to water production and needs to be anticipated to determine the best treatment strategy due to, for some fields, jest scale control can be one of the most costly operational problems.

The most common scales in the hydrocarbon industry in order of importance are Calcium carbonate (Calcite and Aragonite), Sulphates of salts of: Calcium (Gypsum), Strontium (Celestite), and Barium (Barite) - Radium can also be found in the crystal structure, especially as barium sulfate, sulfide scale (Iron, Zinc and Lead salts are the most common) and Sodium Chloride (Halite).

Scale control/inhibition. Scale inhibitors are water-soluble chemicals that prevent or retard the nucleation and/or growth of inorganic scale crystals.

The ideal scale inhibitor should have the following aspects: effective scale control at low inhibitor concentration, compatibility with injection water and formation water, balanced adsorption - desorption properties, allowing chemicals to be delivered slowly and homogeneously in the water to be treated, have high thermal stability, low toxicity and high biodegradability and low cost.

Internal and external corrosion of subsurface equipment, production pipelines, collection pipelines, pressure equipment and storage tanks, is one of the main problems of the hydrocarbon industry. In addition to the basic wear and tear of the metal, whether general or local, the consequences of corrosion lead to weakening, cracking and finally equipment failure.

Corrosion of iron in steel requires the presence of water and an aqueous species that can be reduced while the iron is being oxidized. Oxygen, acid gases such as CO2, H2S and natural organic acids in production fluids contribute to corrosion. Corrosion is an electrochemical reduction process (reduction and oxidation) through which cathodic and anodic reactions take place on the surface of the metal.

The selection of corrosion inhibitors should be made considering different parameters, in addition to compatibility tests, both with the fluids produced and with the other chemicals in the treatment process. Corrosion inhibitors can have an alternate effect by stabilizing the emulsions, which is often undesirable. Similarly, it has been reported that interferes with the effectiveness of other chemicals, especially on the effectiveness of scale inhibitors.