Foam is a dispersion of gas in a continuous liquid or solid phase. Liquid foaming problems occur in many oil field processes. Foams are formed by bubbles stabilized by natural surfactants such as resins, asphaltenes, and naphthenic acids or added chemicals such as some inhibitors. 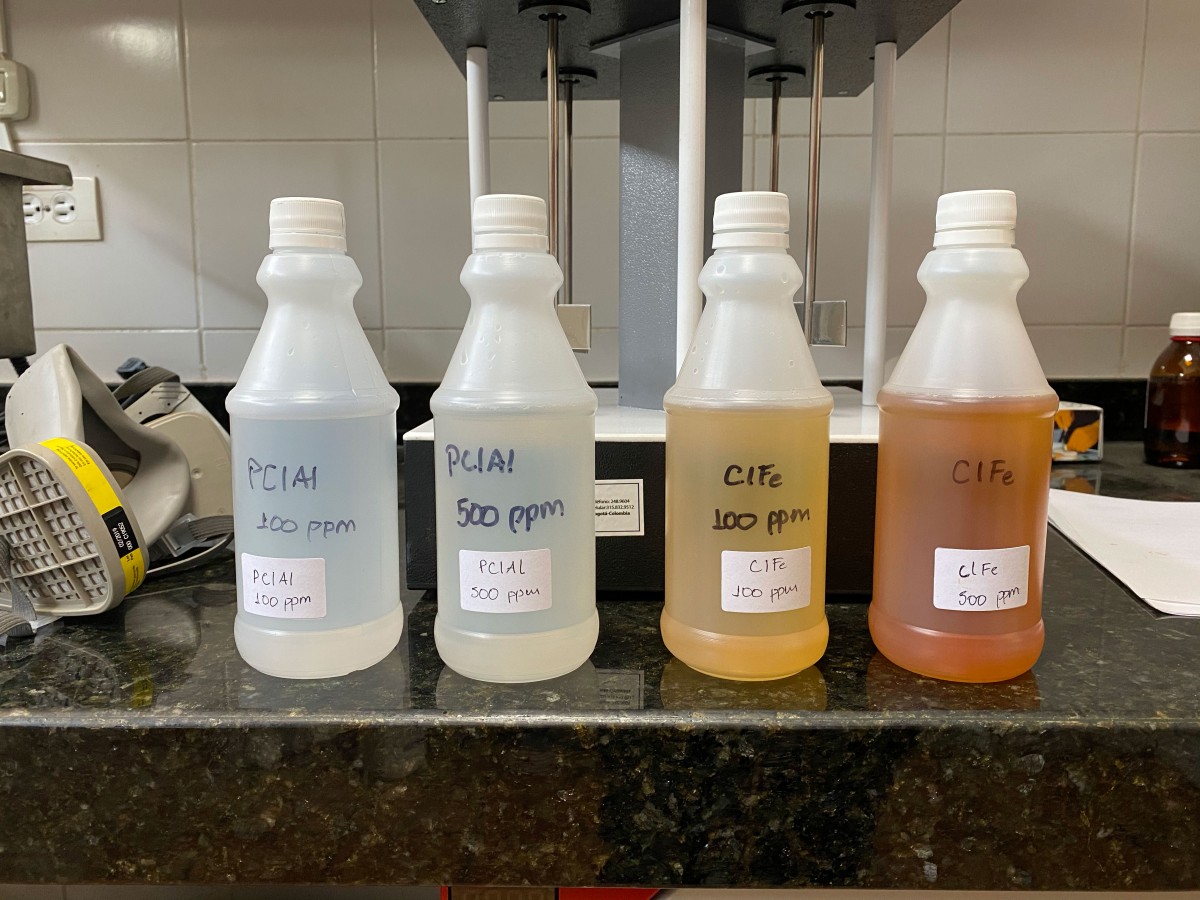 The presence of foams is one of the main problems presented in the production of heavy and extra-heavy crudes, due to the entrapment of gas bubbles in the crude, which makes the volume weight ratio very high, notably affecting the processes of separation, treatment, storage, and control of these fluids. Among the main problems we can mention:

Foams can be controlled by adding antifoam or defoamer. The term antifoam refers to a chemical that prevents or delays the formation of foam, and defoamer refers to a chemical that destroys the foam already formed. The term is currently used interchangeably, it may be because some antifoams can also break the already formed foams. Normally the applied doses are close to 10 ppm, however, all scenarios are different and doses from 0.1 ppm to 100 ppm have been reported.

Defoamers and defoamers displace the surfactants from the gas-liquid interface of the bubbles, allowing the liquid to enter the bubbles allowing the gas to escape. These surfactants, used either to prevent foam formation or to break it up, are highly insoluble in water.

There are two main classes of defoamers - defoamers that are currently used in the oil and gas industry, these are

The mixture of the two previous classes is also for commercial use. At Smart Fluid, we develop defoaming additive technologies in high-efficiency non-silicone bases, allowing us to avoid later problems in the refining process of the treated crude oil.