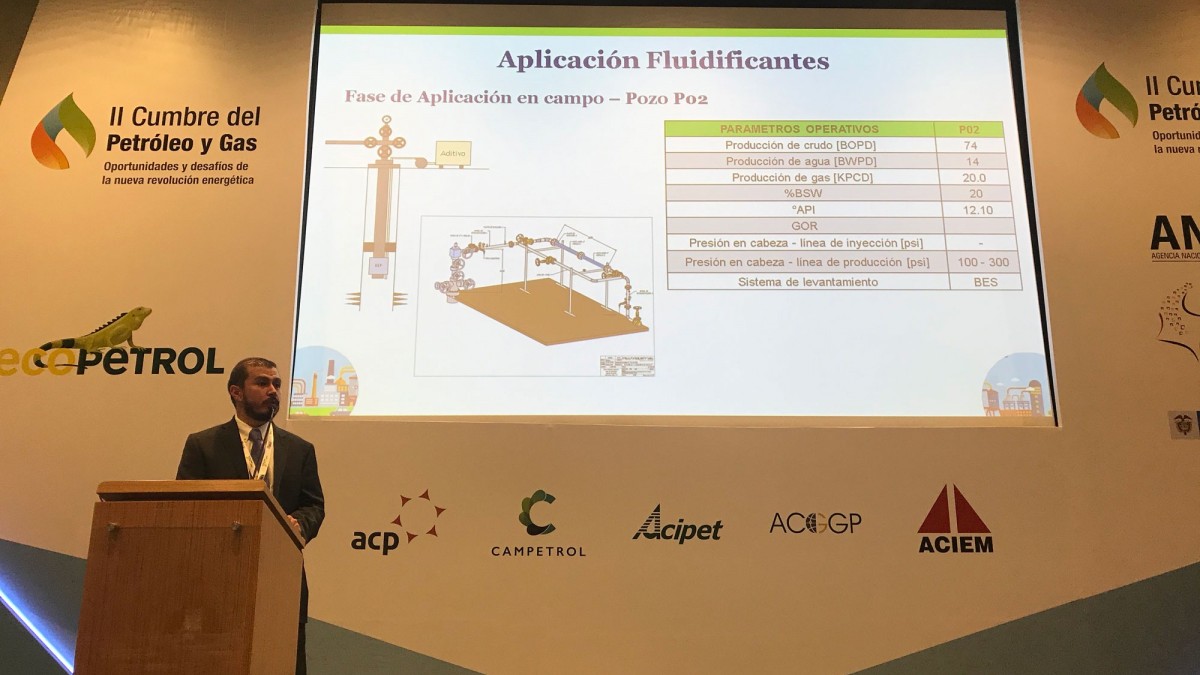 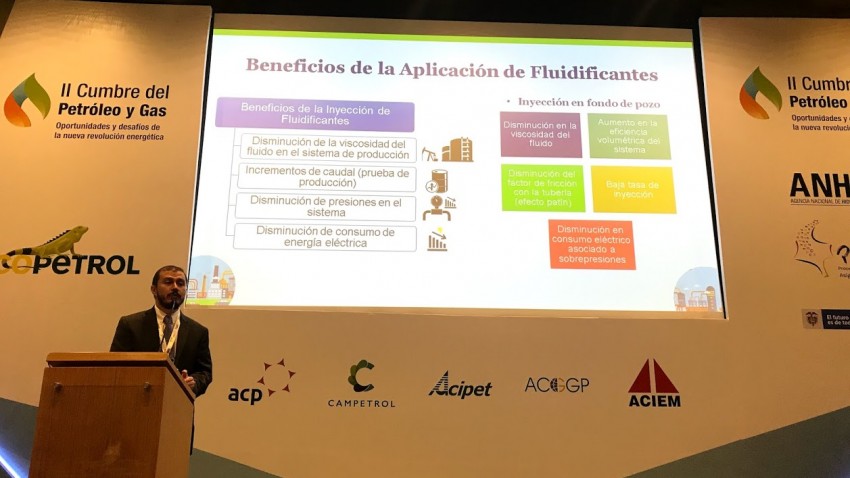 At least 50% of Colombian production is heavy oil, this type of oil is generally produced through water in oil emulsions, showing an apparent viscosity higher than its actual viscosity. Due to the result of this increment, restrictions are generated through the flow lines, thus the production of fluids is decreased. As an alternative solution, the implementation of Fluidifiers (Viscosity Reducing Agents) has been proposed, to reduce the apparent viscosity and aid in the breakdown of the emulsion, and increase the flow rates in the production system.

Starting from the oil characterization data supplied by the operator and from laboratory tests and analyzes. Laboratory tests that include viscosity reduction tests carried out using dynamic and kinematic viscometers, the performance of SF Fluidifiers at various temperature conditions was evaluated, to select the additive for subsequent application at field tests.

Smart Fluid International has successfully tested Fluidifier additives at several Colombian heavy oil-producing wells with different artificial lift systems, such as Electro-submersible pump units, hydraulic pump units, and progressive cavity pump units. Smart Fluid has obtained satisfactory results of viscosity reduction from the treated fluids. From these tests, viscosity reductions between 20 and 40%, reductions in wellhead pressure of 45%, reductions in pressure losses of 89%, and reductions in BSW of 50% have been found. The results listed before provides increments in the production of wells and reduction of the energy consumption of the artificial lift systems, demonstrating the effectiveness of the technology to fulfill its purpose. 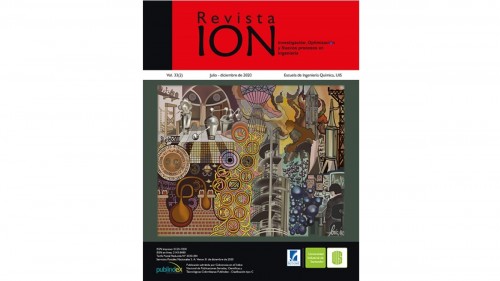 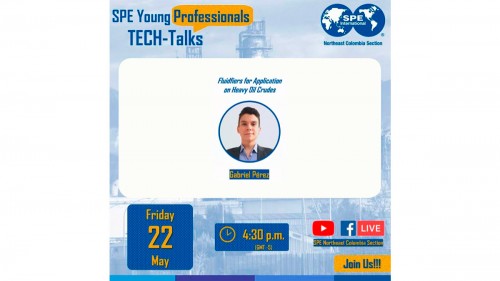 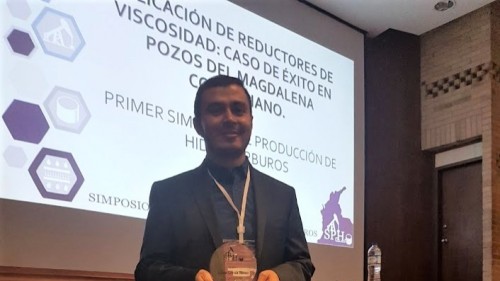